Is Solar Energy Worth It To Power Your Appliances? 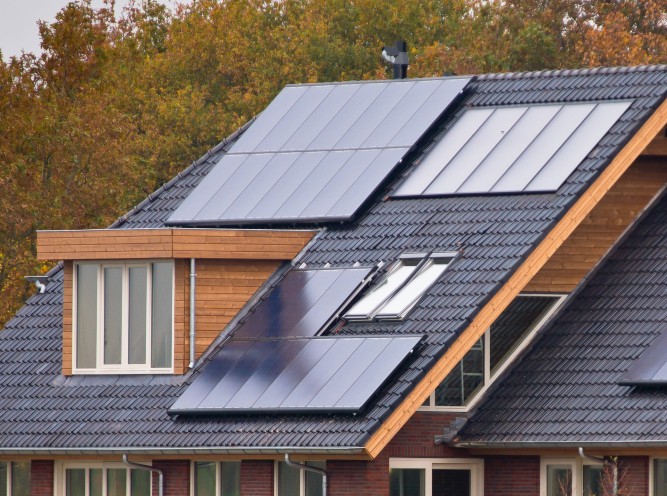 As the earth’s population continues to grow, energy demands will also rise. Most of the energy comes from finite natural resources which are being depleted at an alarming rate.

To help solve this problem, there is increasing interest in green power alternatives to traditional sources of energy.

One popular alternative is solar power. Solar panels convert sunlight into electricity, which can be used to power homes and businesses. With the help of the team a lbsolar.com.au, we dive into the pros and cons of Australia’s most popular renewable resource.

The Pros and Cons Of Solar Panels

Although solar energy is being promoted for its environmental benefits, it has an array of negative aspects associated with it. On the other hand, traditional energy sources have a number of pros compared to their cons, but these resources are also rapidly depleting.

The main cost associated with solar power is the initial investment required to purchase a solar power system. The cost of a single household system can range from $2,000 -$50,000 dollars. This initial expense is the biggest barrier for consumers who are considering going green by switching to solar energy.

Another limitation of solar energy is its unpredictability. Sunshine is available only during the day and weather conditions can limit its availability. The sun does not shine at all on cloudy days, and solar power systems only work when the sun is shining directly on them. This unpredictability makes it difficult to rely solely on solar energy for a household’s electricity.

Traditional energy sources like coal and oil are available everywhere in the world, however these resources are being rapidly depleted which makes their availability uncertain in the future. Solar power is still a relatively new technology which means it has not yet had time to become cost-effective.

Solar power is clean and does not produce emissions like other sources of energy, but the materials needed to create solar panels (such as silicon) are mined using traditional methods of extracting resources, which can be destructive to the environment.

To summarize, solar power is only available during the day, is cost-prohibitive in some parts of the world, and is unpredictable due to weather conditions. Traditional sources of energy are inexpensive and readily available everywhere in the world, but they pollute the environment and will eventually run out.

In a perfect world a solar power system would be installed on every house. However, because there are limitations associated with this method of generating electricity, it will likely only be used by a few environmentally-conscious households in the future. 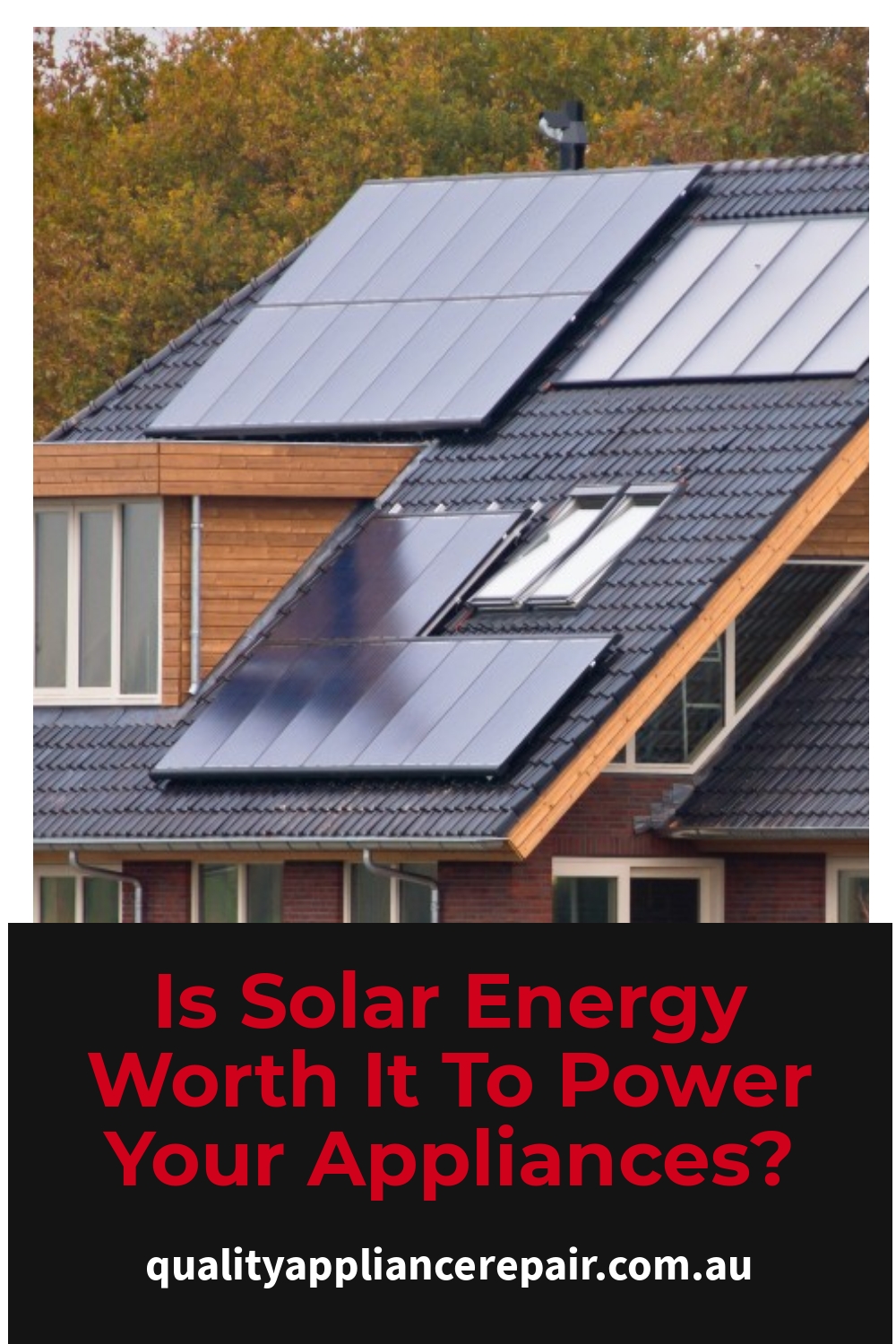