How Do You Fix A Broken Oven? 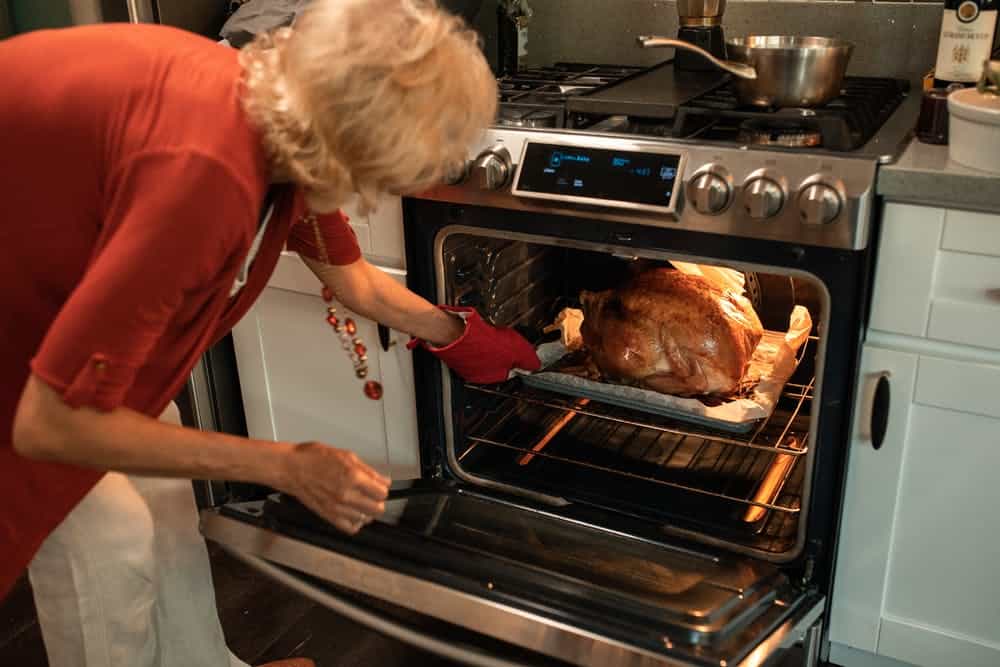 You’ve spent the last hour making your cookie dough, however, you forgot to preheat the oven. Now as you are doing so, you realized that it is not working. Everything seems like it’s not going your way.

Don’t be disheartened! Whether you are dealing with an oven that is not heating or the temperature is not accurate, this guide is made especially for you.

Here is a list of some common oven problems and the steps on how you can fix them. You get to bake your cookies and you also get to save up some coins by not having to call a technician every time you have an oven problem.

Common Oven Problems and How to Fix Them

1.The oven is not heating.

An oven that does not heat is useless, however, this is one of the most common oven issues that you can see whether it is a gas, electric, or convention unit.

Most units are designed and made differently but there are several aspects you can inspect to figure out why it is not doing its job.

Common Causes Of An Oven Not Heating

The igniter is defective. The most common reason why an oven is not heating up is because of a faulty igniter.

An igniter can be defective over time if any food or debris is accidentally spilled inside the oven and weaken the igniter.

Before you replace the igniter, you must make sure that is not a more serious gas line issue. You can check the burner on your stovetops to see if it’s receiving or igniting the gas.

After, you can check the condition of the igniter by listening to whether you hear any faint clicks followed by a whoosh sound. If not, consider replacing the igniter. The replacement varies depending on the oven model.

The wires are burnt out.

The heating elements in your oven can be worn out over time.

Check whether the elements are fully glowing or not. Inspect the wires where the heaters are plugged in.

Note that the burnt wires should only be addressed by a professional technician so check that first. If the wires are not burnt, you can replace them on your own.

2.The oven temperature is inaccurate. 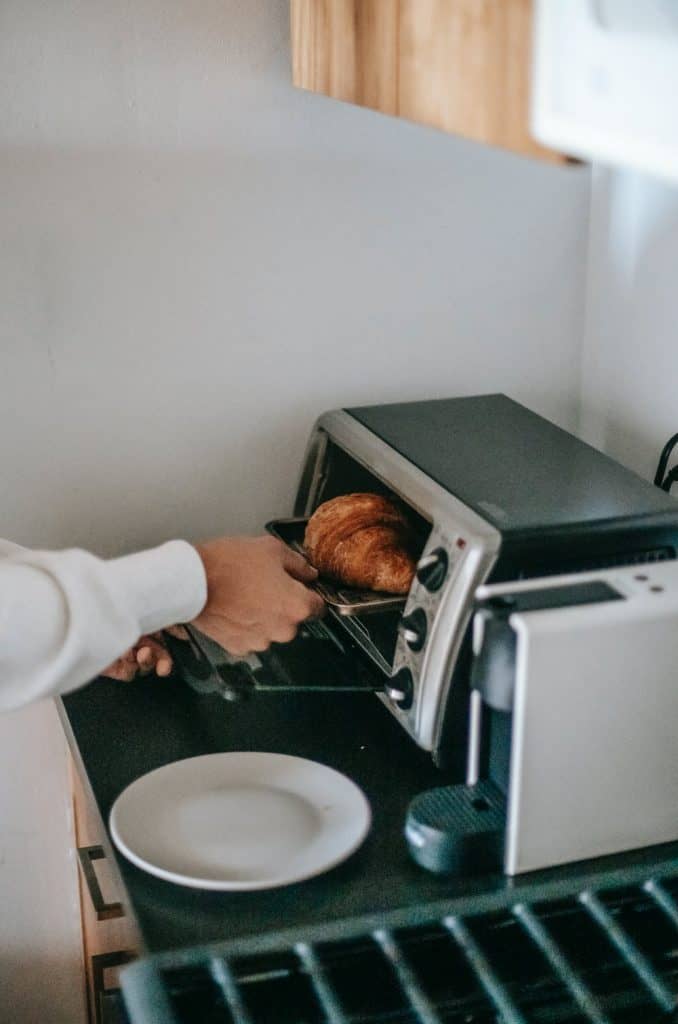 There are times when a defective control board or thermostat causes an oven to heat up more than it is supposed to.

However, most of the time the temperature inside the oven may be too low. This can be really frustrating especially if you are aiming to achieve a crust on your baked goods.

Common Causes of An Inaccurate Temperature In An Oven

The safety valve is defective. If an oven’s temperature is starting to be inaccurate, it’s probably about to not heat at all.

This is commonly caused by a weakened igniter or a malfunctioning safety valve. A broken safety valve can cause longer intervals between each ignitions causing your oven to not heat up enough.

Address the igniter first by replacing it if it shows signs of being defective or faulty.

The temperature control thermostat is failing.

This is common in electric models. This part is monitoring the inside of your oven so it is assigned to cycle the heat on and off at the right time.

If it is not working right, it affects the temperature inside the oven.

The thermostat can be hard to test, however, there are inexpensive and easy to replace.

3.The oven will not turn on.

Kitchen appliances like ovens should contain their own circuit to help avoid any breakers from tripping.

Common Causes of An Oven That Won’t Turn On

The power cords are unplugged. It’s self-explanatory! This may sound dumb but this one of the first essential steps when troubleshooting any appliance.

The control boards usually fail for one reason to another. Luckily, this can be tested by using a multimeter and is fairly easy to replace.

An oven door that won’t shut properly is extremely unsafe to use for various reasons.

How To Fix An Oven Door 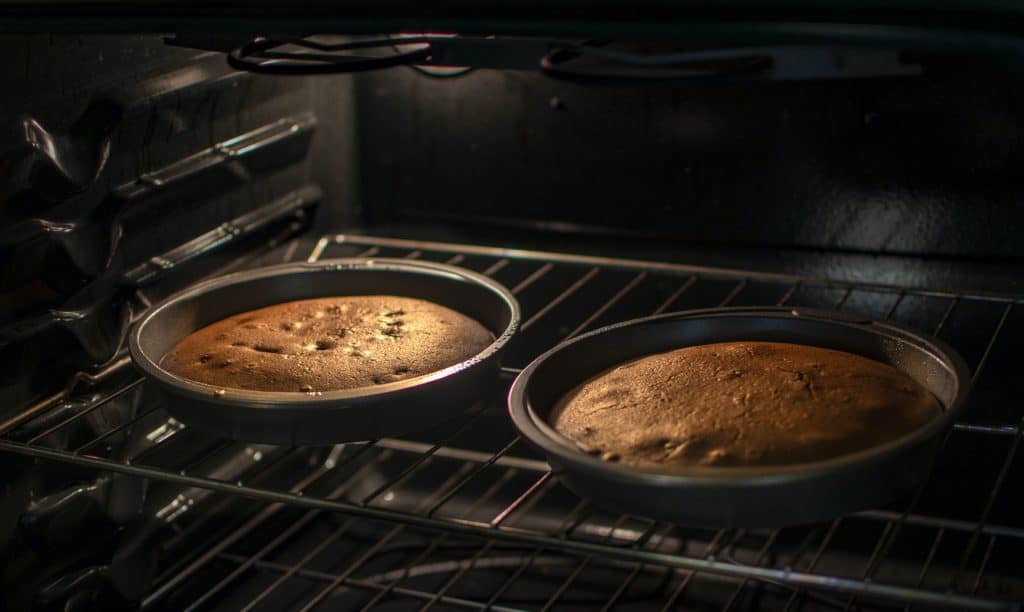 5.The oven does not cook my food evenly.

An oven should be able to offer consistent and even heat for the goods to be baked properly. An oven that is not able to evenly cook your food usually has problems with its heating elements or temperature sensors.

Common Causes Of An Oven Not Cooking Evenly

The position of your racks or cookware. Some ovens are programmed differently. You probably just need to understand how your oven works.

Learn how your oven works. Try to adjust the height of the racks depending on the food you are about to bake.

Our Oven Repair Services In Australia