There are lots of things to consider when choosing what is best for you and your family. Read along and find the pros and cons of modern houses and renovated old homes.

To sum it all up, think about this – living in a renovated old home may be good as it still gives that cozy feeling and that old elegant look, but in the next 5 years do you think you have to do another renovation? While with modern houses, it’s easier to maintain and won’t need some renovation in maybe the next 15-20yrs. Also, consider the location and environment – if it’s accessible to the market, school or work and if it’s a safe place. 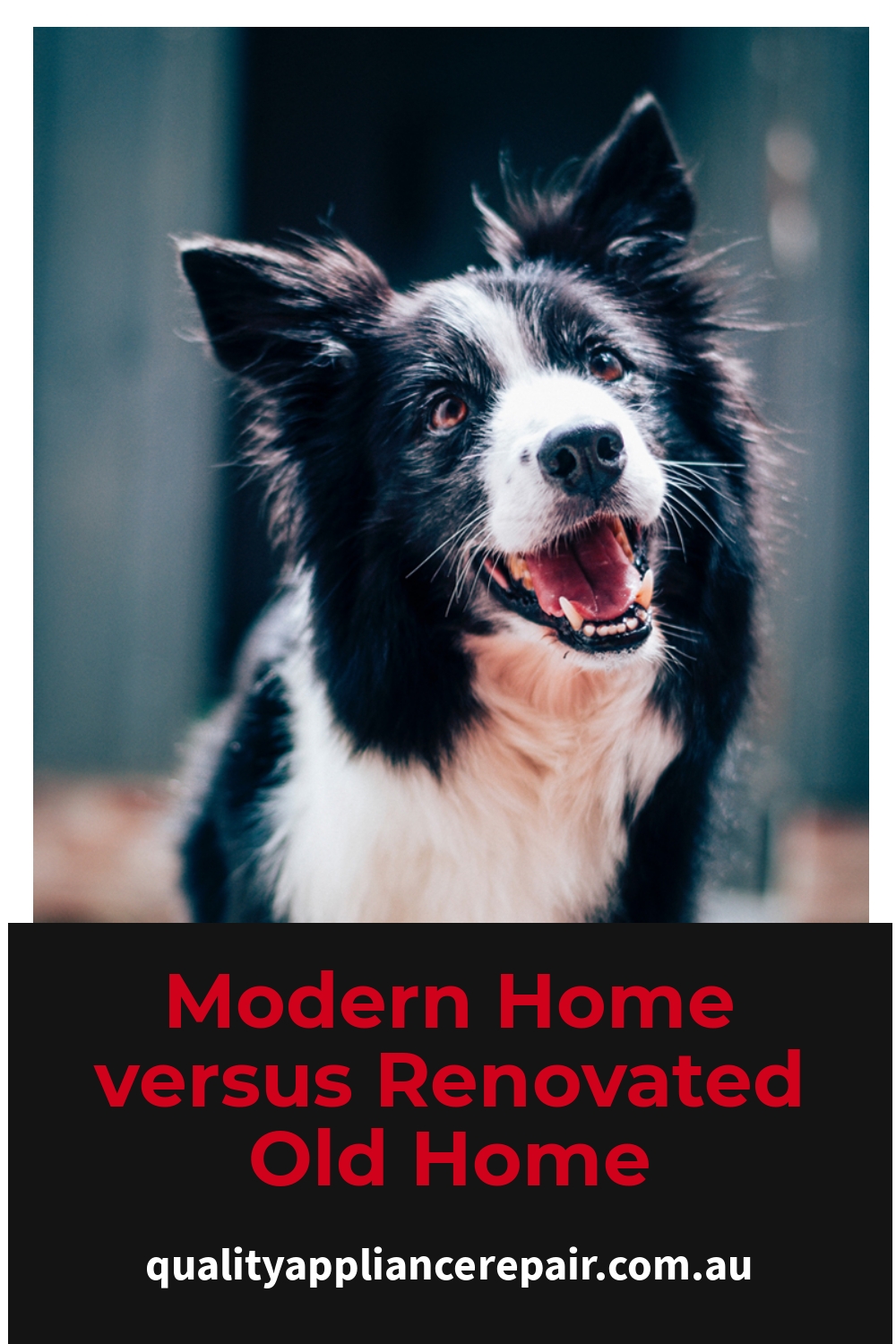