Why Has My Oven Stopped Working 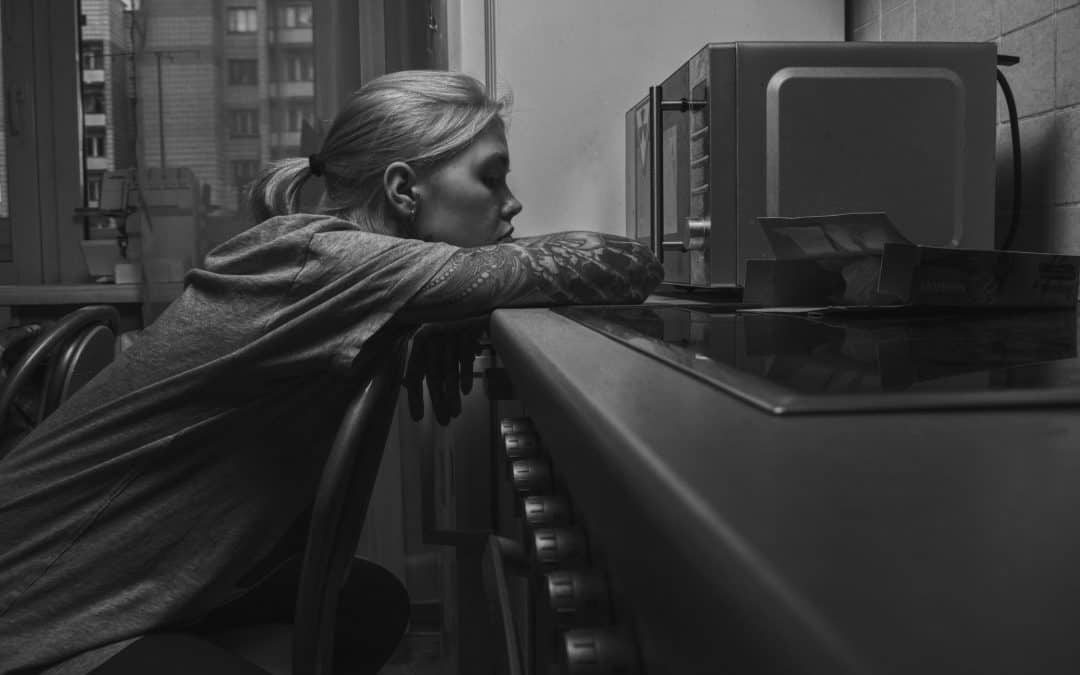 An oven is an important appliance in a kitchen that many people use frequently. Whether you are throwing in the frozen pizza or are baking up a loaf of bread or some cookies, you need the oven.

But what happens when something goes wrong with your oven and you can’t use it anymore?

In such a case, first, you need to determine the issue at hand and then fix it by yourself or get the assistance of a professional.

Here’s a step-by-step guide that can help you with the most common oven problems. 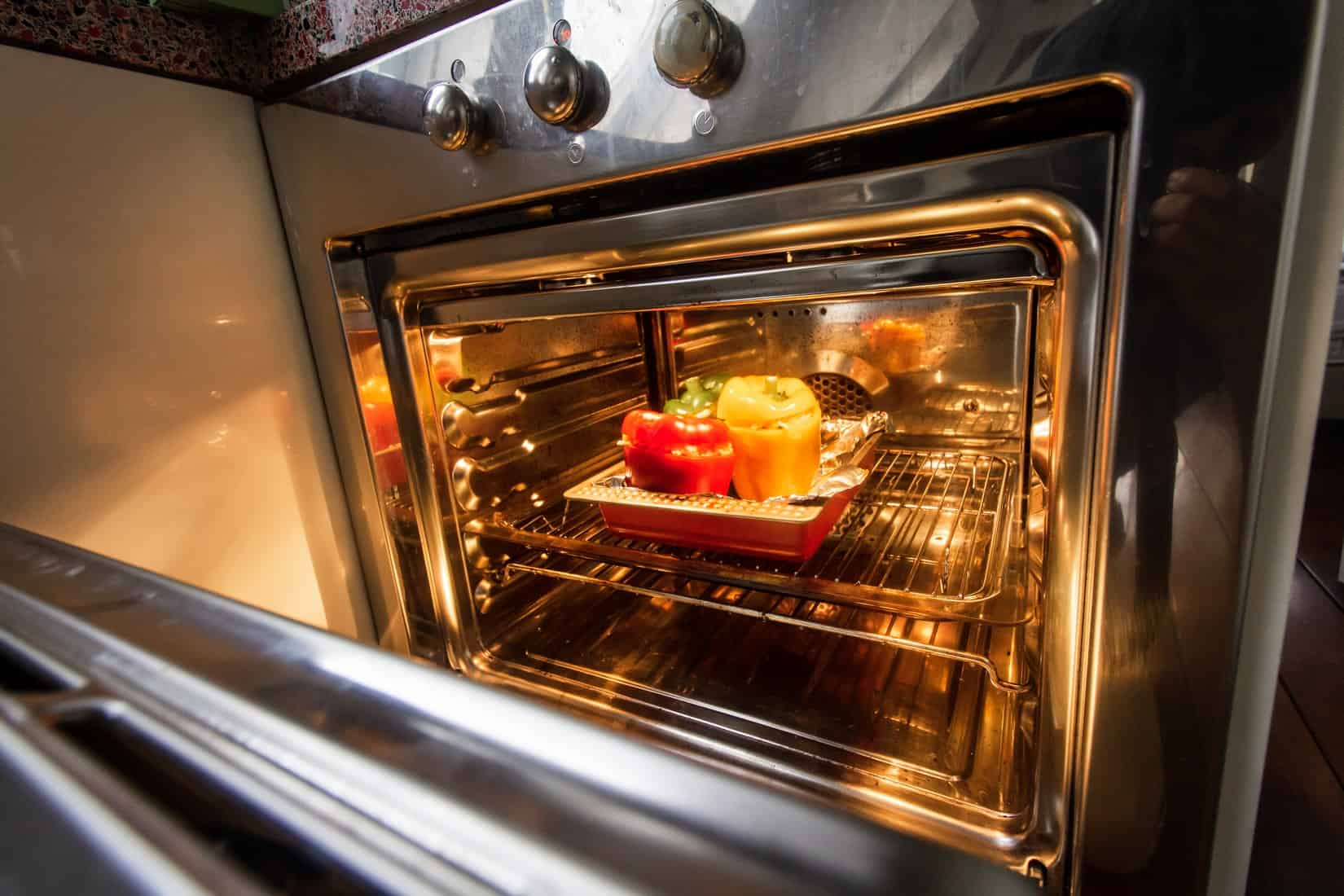 Why Has My Oven Stopped Working – Common Problems

1. A Range Burner Will Not Heat

In case you have an electric stove, the range burners require electricity to heat up. At times, the burners go bad and have to be replaced. When one of the electric burners will not heat up, follow the steps below:

2. A Gas Burner Will Not Light

In case you have the gas stove, you can try lighting the range burners with the match if an electric ignition is no longer working. But if the reason why your burners won’t light is not the result of some obvious problem such as power outage, try the following to troubleshoot it:

3. The Oven Will Not Heat

This is usually caused by the faulty heating element (for the electric oven) or igniter (for the gas oven). 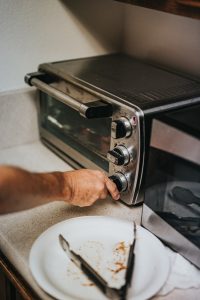 If neither a gas oven nor the gas burners are working, chances are high that a problem is with a gas line, which will require professional repair. But you can still replace a heating element or igniter by yourself.

4. An Oven Door Will Not Shut

In such a case, the oven is not safe for use. Try the following to fix it:

As you can see, there can be a couple of reasons why your oven has stopped working.

Depending on the severity of the issue, you might need the help of a professional or can fix it yourself.

So make sure to determine the issue first before taking the necessary actions.

Our Oven Repair Services In Australia 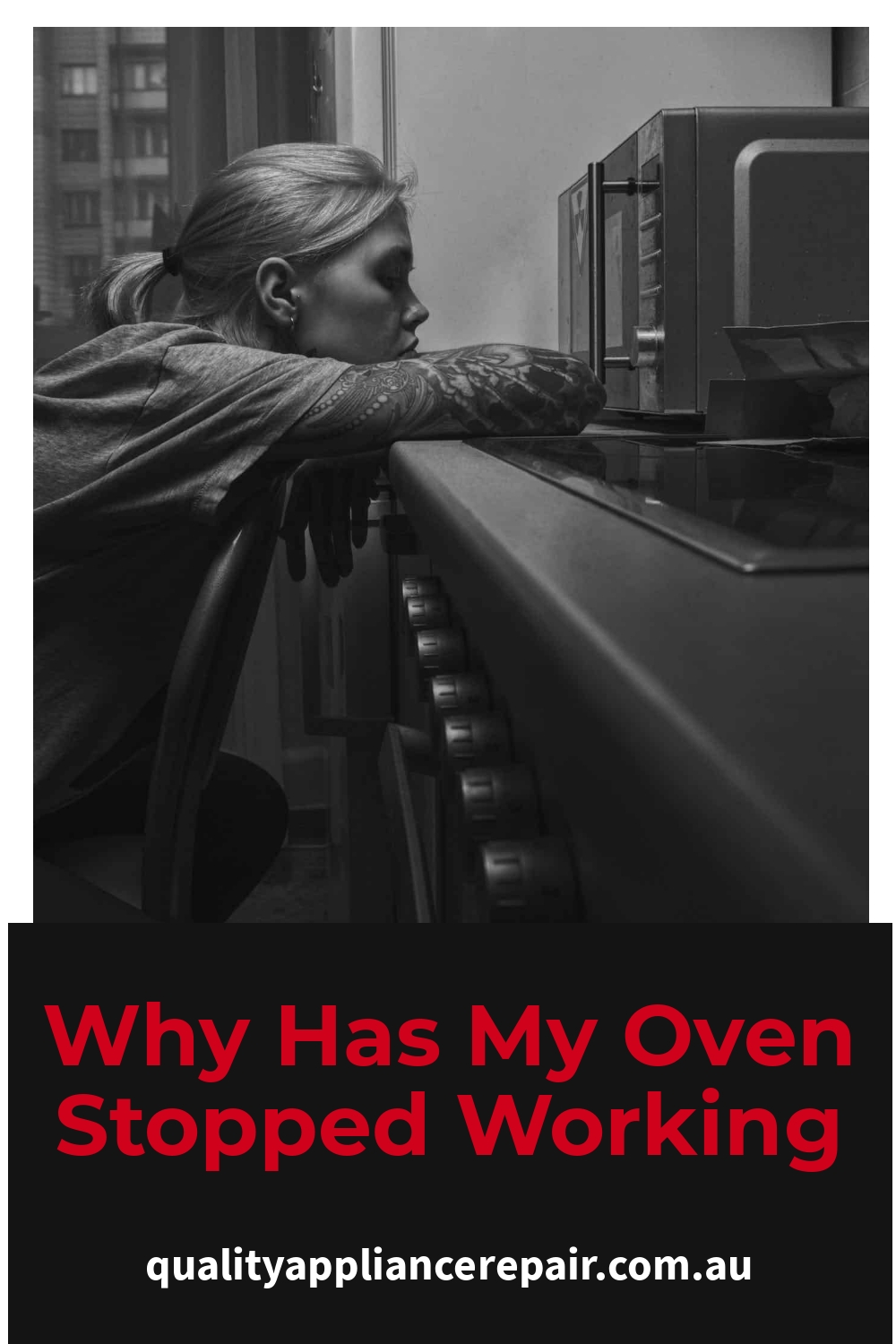